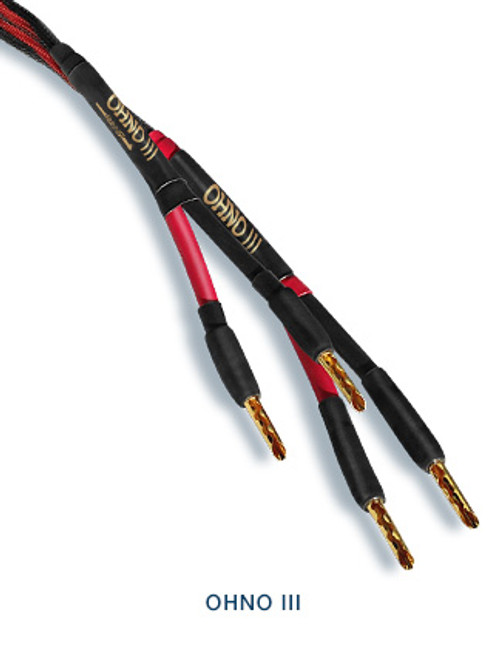 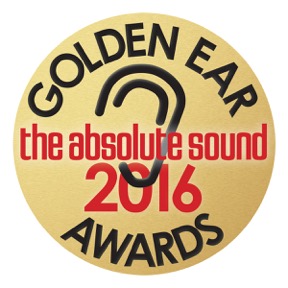 "What’s a scrawny little cable doing in TAS’ hoity-toity Golden Ear Awards? Very simple: Once you get past the initial shock at Ohno’s teeny profile you’ll be as surprised as I was by its imperturbable balance and midrange tonal weight, which seem so contradictory to its skinny contours. The Ohnos are also quiet, quick, and extended with well-focused and dimensional imaging. Sure there are plenty of heavy serpentine designs out there, but it’s refreshing to use a cable that integrates so easily in a small room or desktop setup. Maybe, just maybe, the best performance-per-dollar cable that I’ve heard in some time." - Absolute Sound Golden Ear Award Winner

Our take: The Ohno III speaker cables offer excellent value. They render low level detail, harmonics and tone with an uncanny naturalness and ease. The sonic balance is neutral to slightly warm, and they are capable of allowing your speakers to produce thunderous bass, clear mids, and sparkling highs when called for.

Audience OHNO cables are designed to achieve the very highest level of performance at an entry level price. OHNO cables are named after Dr. Atsumi Ohno who invented the method of manufacturing mono-crystal wire, a highly sophisticated process of producing wire without the crystalline barriers found in all conventional wire. Whereas copper typically exhibits thousands of crystals per meter, as audio signals move through this maze, energy is lost at every crystalline juncture. OHNO copper is a single crystal providing an unobstructed path for transmission of the purest audio signal. OHNO cables are made with XLPE (cross linked polyethylene), one of the very best insulations for high end audio cables.