Anyone who's been an audiophile for a long time knows the irony in the title of this blog. Nonetheless, I believe it's true. But, what is a field coil? Why do they sound so damn good, and why the hell aren't there more speaker manufacturers using them? 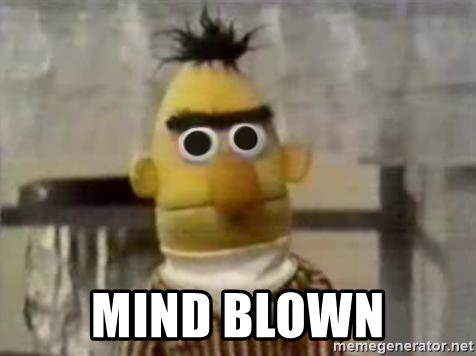 I've been obsessed. Obsessed with my first experience of hearing a field coil driver at 2018's Rocky Mountain audiofest. There were 2 exhibits that used them, both using Voxativ drivers. The first was of course the Voxativ room, featuring their 9.87 "augmented" single field coil driver, and the second was the Pure Audio Project room, where they were using a Voxativ field coil in their open baffle system.

I have heard Voxativ speakers and drivers before, and they are indeed wonderful transducers, definitely the best full-rangers I've heard. There are obvious advantages to full range drivers. No crossovers to smear the sound and eat up efficiency, and a true point source. But the full range field coils That I have heard were on another level altogether. What is it about these nearly 100 year old designs that sounds so musical, so transparent? 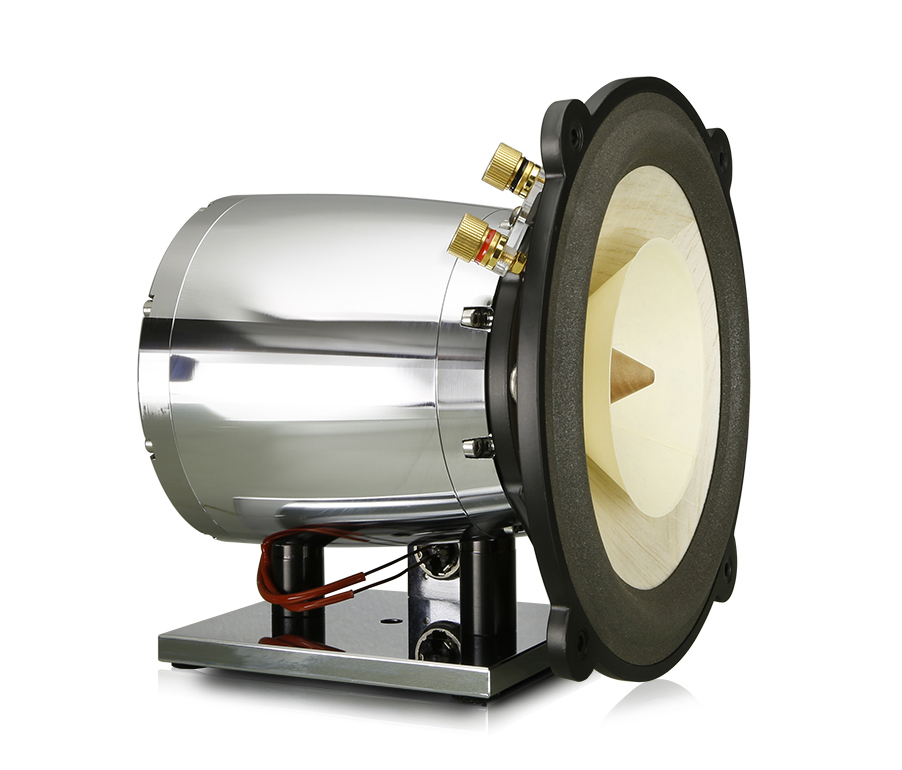 Field coils were used in the first electrodynamic loudspeakers around 1920. At the time, permanent magnets of the necessary strength needed were too large, heavy and expensive. Field coils were cheaper, lighter and could produce enough energy by using a large enough power supply (Wikipedia). As permanent magnets became lighter, stronger and cheaper to produce they eventually replaced the electromagnets in field coil drivers. Today you have nearly all loudspeaker drivers manufactured today utilizing some type of permanent magnet. Ferrite, Alnico and Neodymium to name a few. Only a few exotic drivers manufactured today utilize the field coil. The ones that I have listened to sounded exceptionally musical and transparent. Making their non field coil counterparts sound a bit veiled by comparison. Why? They both use magnetism. Could electromagnetism from a field coil be different from permanent magnetism? I needed to know...

My research took me to a forum. Most of the time the red flag would be flying at full mast, but this was the physics forum Stackexchange, it's a question and answer site for active researchers, academics and students of physics.

It turns out someone else had asked this question on the forum. I will quote it below:

"I've been reading about the difference between electromagnets and permanent magnets and I have a question about the difference between them. If permanent magnets get their magnetic field from the spin of their constituent electrons, isn't this spin still present in the case of electromagnets, since electrons everywhere have their own spin? So, does the difference then lie in the type of material being used, whether its hard or soft metal? Otherwise, electrons exist in both of them so we have electron spin in both cases. What I mean is that it's not reasonable to differentiate between them by the electron spin since both have it."

To which the answer was:

Additionally, speaking with a friend with whom I have much respect for his intelligence and taste in bourbon, he said

A field coil has a stronger motor, determined by voltage and current. It's power delivery is more stable and constant. I liken it to torque for combustion engines. You can have 2 engines with the same horsepower, but the one with higher torque feels "faster" because it is able to ramp up the power very quickly (assuming identical transmissions of course).  A permanent magnet may have the same amount of "horsepower" but much lower torque. I hope I'm making sense.

1. Cost. They are expensive to produce.

My belief is that this is next. High end designers, after creating new enclosures and drivers out of newer, more performance optimized materials, the motor will be the final frontier. The magnet will be the weak link. Sure neodymium is super powerful, but it still operates under the fundamental principals of the permanent magnet.

Where I'm Going With This?

Three things. 1) I am curious. I like to know how things work and why. The Field coil drivers I listened to at RMAF blew my mind and I had to know what makes them sound so good.

2) I want to own a speaker system that utilizes a full-range field coil driver. I have some other criterea based on my evolution of personal preferences (more on that later) but I gotta have a field coil driver in the next loudspeaker I own.

3) I want to tweak the shit out of it to see if I can get it to sound better. That's what I do.

Field coils ARE the future. At least mine :)