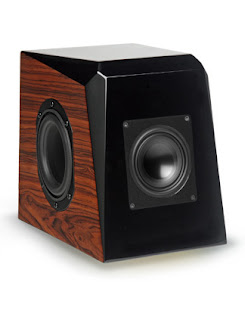 I've never been a big fan of the Audience Clairaudient speakers. For all of the advantages and attributes they possessed, I could not get past what I considered a fatal coloration. They did layering, they did harmonics, they dug deep into the music, imaging and soundstaging like very few speakers can. But damn, that coloration...Nope. Not for me.

John McDonald had sent his 1+1 speakers to me on two previous occasions, and both times I had the same conclusion. They went back to Audience. John is a super nice guy, and was not offended by my criticism. In fact he kept working on his design, not that my opinion would make or break him, but that's just how he is. He is passionate about great sound.

Recently, he sent a pair of Clairaudients to me for a third time. These were the 1+1 V2+ with the upgraded driver, wiring, and binding posts. His timing was nearly perfect as I was in the midst of selling my home and moving. All of my stereo gear for my home system was packed away. Apparently when you are selling your house, stereos can attract the attention of thieves who pretend to be potential buyers. That was part of the reason, the other part was to the normal person, the home stereo is not the most eye catching part of one's home decor (why is that, and why aren't we doing more about this?).

Anyhow, I was having serious withdrawals since I haven't been able to sit and listen to my system for over a month, and the Clairaudient's could possibly make for a listenable, small system by which I could acquire my "fix".

About the Clairaudient Speaker

The speaker is designed around the proprietary Audience driver they call the A-3S2-16. It's tiny, only 3" in diameter, it runs without a crossover and covers from about 50 hz to 22 kHz (says Audience). The low end of this response is very dependent upon placement. The Audience web site has this to say about it's 3" driver:

"The A3S2-16 driver incorporates numerous engineering refinements such as a large patented neodymium-magnet motor structure and voice coil that moves with a highly linear excursion of 12mm; an exclusive titanium alloy cone material with a curvilinear shape; a concave dust cap specially designed to control high-frequency cone breakup and provide optimum dispersion; a unique "S"-shaped surround that allows the driver to behave more like an ideal pistonic radiator, and many additional enhancements."

There are two of these drivers on the Clairaudient 1+1 V2+. They are positioned on the front and back of the loudspeaker. There are also 2 4 inch passive radiators flanking the sides of each speaker. This helps make the low end response acceptable for desktop, near field or small room listening. The V2+ adds AU24 internal wiring, and heavy duty solderless tellurium copper binding posts.
The enclosure is very well finished in a piano black front, top, and back with rosewood side panels. It looks expensive. And it should as it commands a price of $2150 per pair. 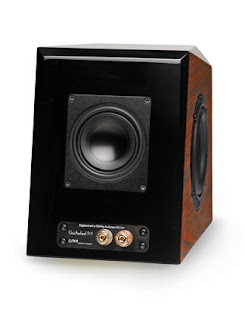 The Clairaudients need room. Odd for a such a small speaker, but the rear firing driver and multiple passive radiators do not like to be situated within three feet of a wall. If you can get these speakers out into your listening room, you will be able to take full advantage of the soundstage the rear driver helps create. 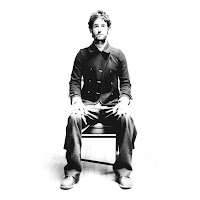 The first album I put in the queue of the Aries Mini was Alexi Murdoch's "Time Without Consequence". John told me that the Clairaudient's were great with acoustic guitar, so that's what I fed 'em. The track "Breathe" is full of low level ambient sounds, acoustic guitar, and male vocal. I was waiting to hear the familiar bits in the music, and anticipating the familiar coloration of the Clairaudient speaker. My expectations were not high, but I was completely blown away. The coloration was gone! That wasn't all, there was low level detail a plenty, rendered with more clarity and finesse than I have EVER heard before. Not just articulation and detail, but also phase information that gave a sense of space and imaging that was in-sane. The Clairaudient's can throw a crazy wide and deep soundstage when placed properly. That with all of the additional low level information was really intoxicating. 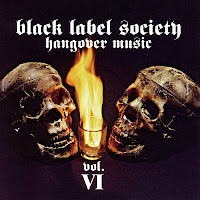 I moved on to another acoustic favorite, Black Label Society's "Hangover Music". This was a total find at a Used CD store. I am not much of a fan of BLS, mostly because of the gratuitous face melting guitar solos of Zakk Wylde (former guitarist for Ozzy Ozzborne after Randy Rhodes passed away). But these were (mostly) acoustic versions of their songs, which tamed the face melting quite a bit. This recording is also a bit bass heavy. I thought this would give an appropriate test of semi hard rock to the Clairaudient's. They passed, but with a caveat. You cannot play these speakers much above a moderate playback level with this type of music. They do a fantastic job of rendering the music in a very engaging way, they just won't get loud. I didn't care. I was enjoying what they were doing sonically so much I could live with the low to moderate listening level quite easily. The trade off was a no brainer, and probably saved my ears that day. 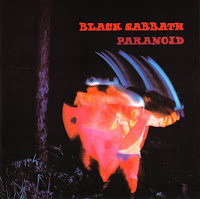 All of this led me to Black Sabbath's Paranoid. Again, at a moderate volume, it was wonderful through the Clairaudients. I could hear reverb decays longer than I had before, vocals were clearer, and image placement was outstanding. I had drifted far away from acoustic music at this point. But damn these speakers are fun!

Time to move on to another favorite band, and get back to somewhat acoustical music; Porcupine Tree. Listening to their song "disappear" the acoustic guitar on the opening, along with Steven 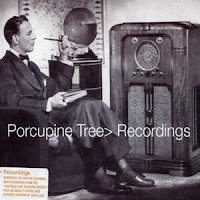 Wilson's voice were natural and tonally right. When the drums kicked in, you could hear the acoustic space the drums were recorded in, and the vocal harmonies were distinct voices, not blurred. There's a lot of audiophile goodies going on in this song, plus it's just good music. The Clairaudients made listening a relaxing and therapeutic exercise.

How to Disappear Completely from Radiohead's Kid A was particularly emotional. The acoustic guitar had body, realism that I hadn't experienced like this before. Thom Yorke's voice was sedated, and sad. the dissonant strings 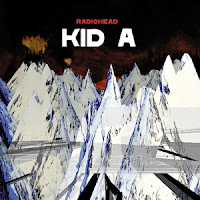 playing in the background gave a sense of confusion, uneasiness. Yet I couldn't stop listening and was drawn in to the feeling that was being conveyed.

The Clairaudients played everything I could throw at them with grace, truth and beauty. As long as I wasn't trying to make the walls shake, I was getting drawn in. Hearing new sounds, and experiencing my familiar favorites at a new level of emotional depth. 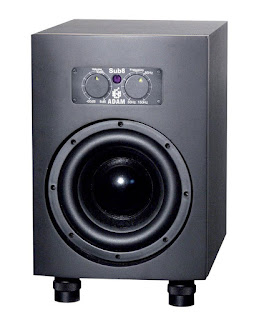 In my opinion, once you hear the Clairaudients with a good sub, you won't be able to listen to them again without one. I used the Adam 8 Sub for this session. The room was small enough, and the 8" sub was plenty for the listening levels I was working with. It filled out the midbass and into the high 30Hz brilliantly, and actually added even more clarity, realism and engagement to my listening experience. This was getting really good. Good to the point of me abandoning the big rig, and never needing to shake the walls again. I just sat mezmerized at the landscape the Clairaudients with the Adam sub painted. I needed nothing more....Well nothing more than the ancillary playback gear, cables, etc.

The Audience Clairaudient 1+1 V2+ speakers changed my opinion on what is needed to create an immersive, engaging and therapeutic musical experience. John McDonald has created something simple and very special. A small single driver, needing no crossover. In the 1+1 V2+ configuration the simplicity translates into a wholeness, a depth and musical experience which we strive to find but rarely do in this hobby. Bravo John, Bravo!