Contact Us For A Local Or In Store Audition

(You save )
(No reviews yet) Write a Review 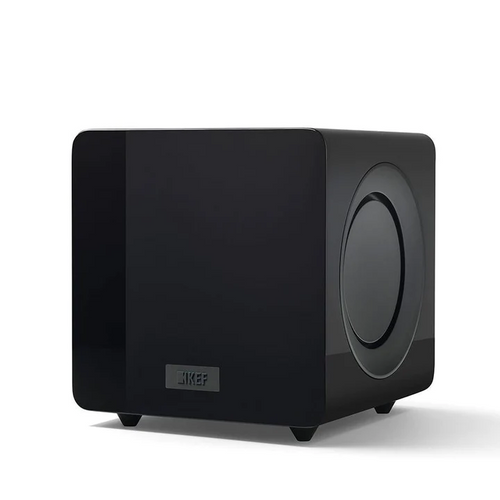 A whole new kind of loudspeaker, one that can withstand tremendous pressure, is required to reproduce substantial bass from such a small enclosure. The  KF92 is designed to deliver massive amounts of low frequency energy while remaining dexterous enough to discern the minute intricacies of a double bass. The KF92 makes sure that you also feel the music moving you, not just the air. 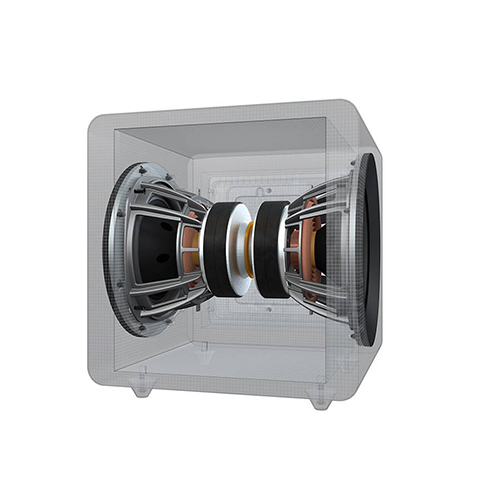 A force-cancelling design using two 9-inch speakers placed back to back cancels away the reactive forces that put pressure on traditional subwoofers. At sound pressure levels of up to 110db, this setup maintains KF92 properly balanced so that all you hear is rich, clear bass. 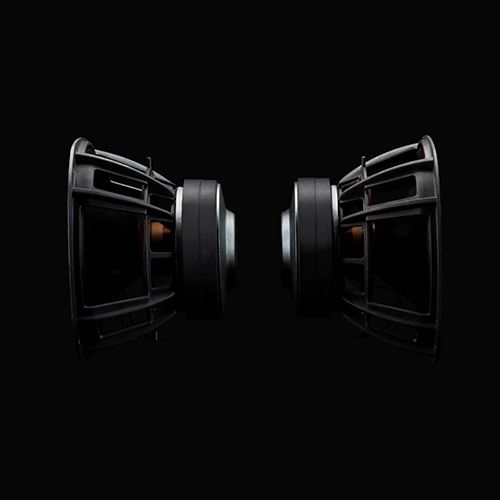 The brilliant vented design of KF92's powerful drivers optimizes their performance and ensures that they can keep up with even the most demanding impulses by reducing viscous drag on the movement of the cone. 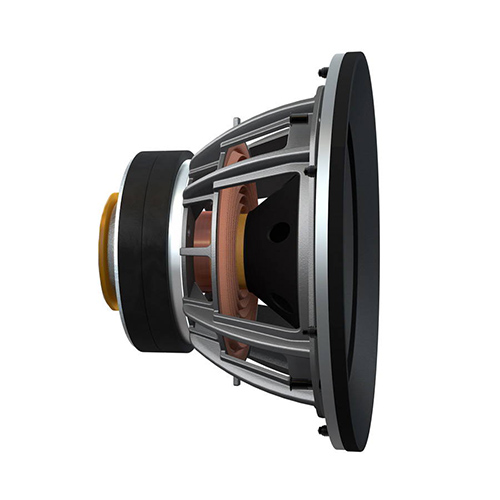 The two 9-inch KEF transducers were specially designed for the KF92. They have a larger voice coil and motor system, as well as a hybrid aluminum/paper cone. Even when they are operating at their maximum capacity, they provide vanishingly low distortion and precision, allowing every bass moment to be heard with clarity and impact.

The brains underpinning KF92 are found in KEF's digital sound processing research, known as Music Integrity Engine. The interaction between the amplifier, drivers, and cabinet are optimized via intelligent bass extension, and placement-dependent EQ enables seamless integration into any space.

Massive power is produced by the KF92's 1000W (RMS) of Class D amplification (500W RMS per driver), which results in astounding levels of control. This enhances timing precision and dynamic response, resulting in a more detailed sound that is more akin to that of a recording studio.

The small, sealed box design increases performance speed and clarity as well as positioning flexibility. The very low profile heatsink makes sure that the incredibly hardworking electronics are maintained in the best possible thermal conditions.

Differences from the KF62

The KF92 with it's larger drivers and enclosure is capable of lower and louder output than the KF62. That being said, both produce some of the cleanest, most musical bass you will ever hear. Coupled with the EQ Presets and a little effort with placement, and you can add that lower dimension to your music that you've been looking for. The KF62 is surprisingly good in rooms up to 15'x18'x10'.