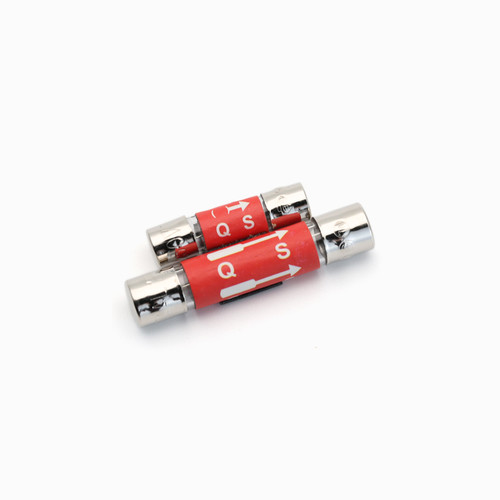 SKU:
UPC:
Availability:
4 to 5 weeks for delivery if not in stock.

PLEASE READ:The process for construction of every QSA fuse is time consuming, and much work is done by hand. This process takes time and if order volume is heavy, that means you may have to wait. If your fuse is not in stock, it may take up to a month to receive it. Consider that before you order. 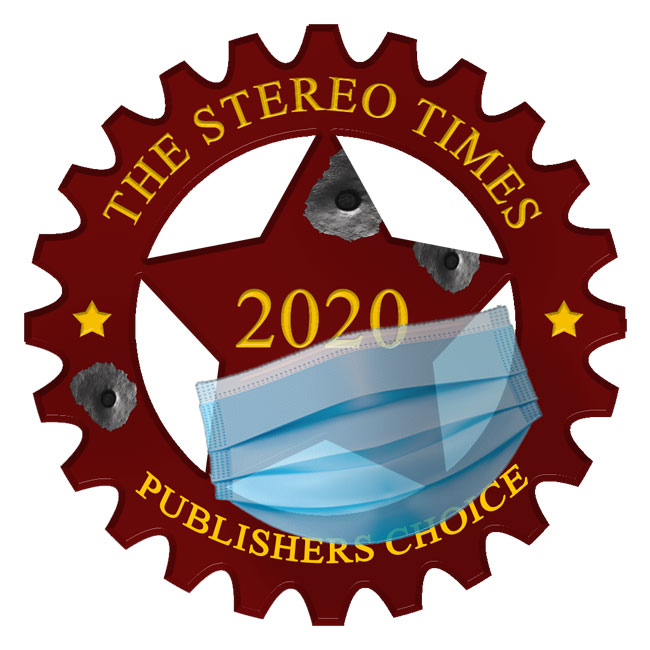 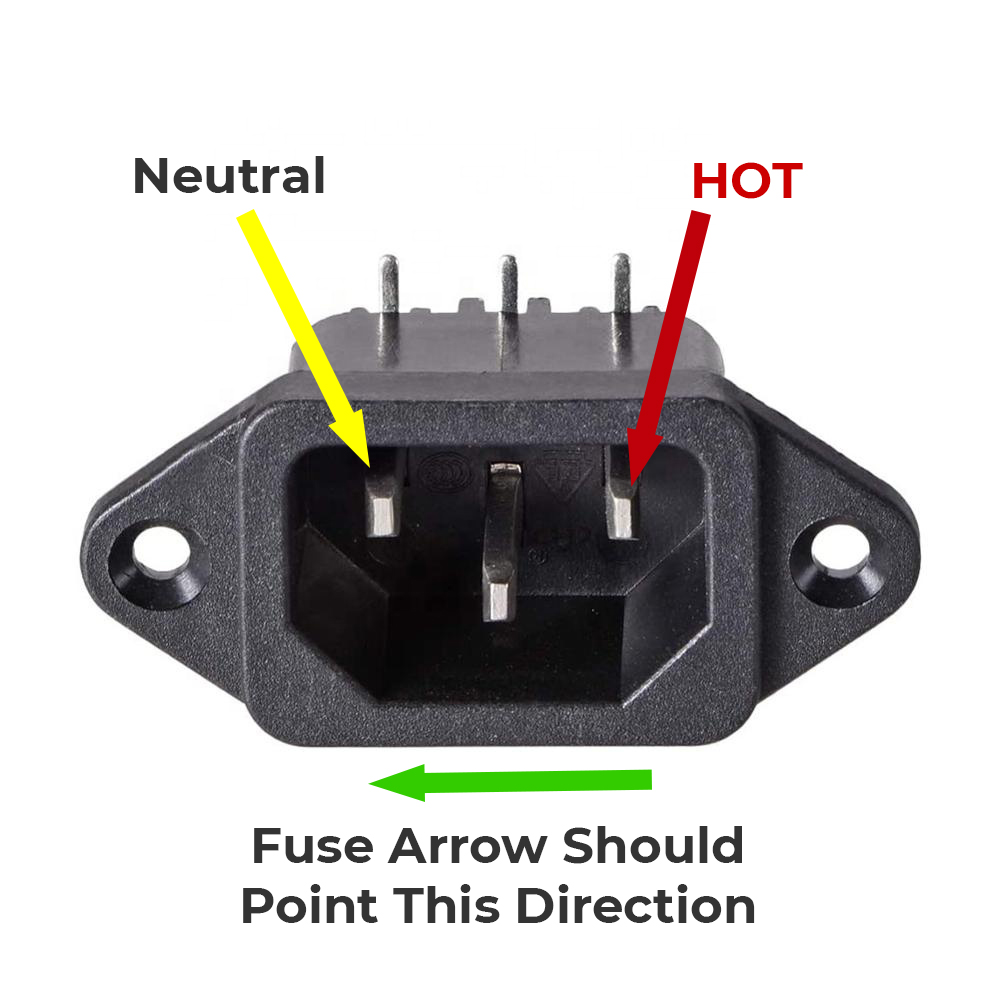 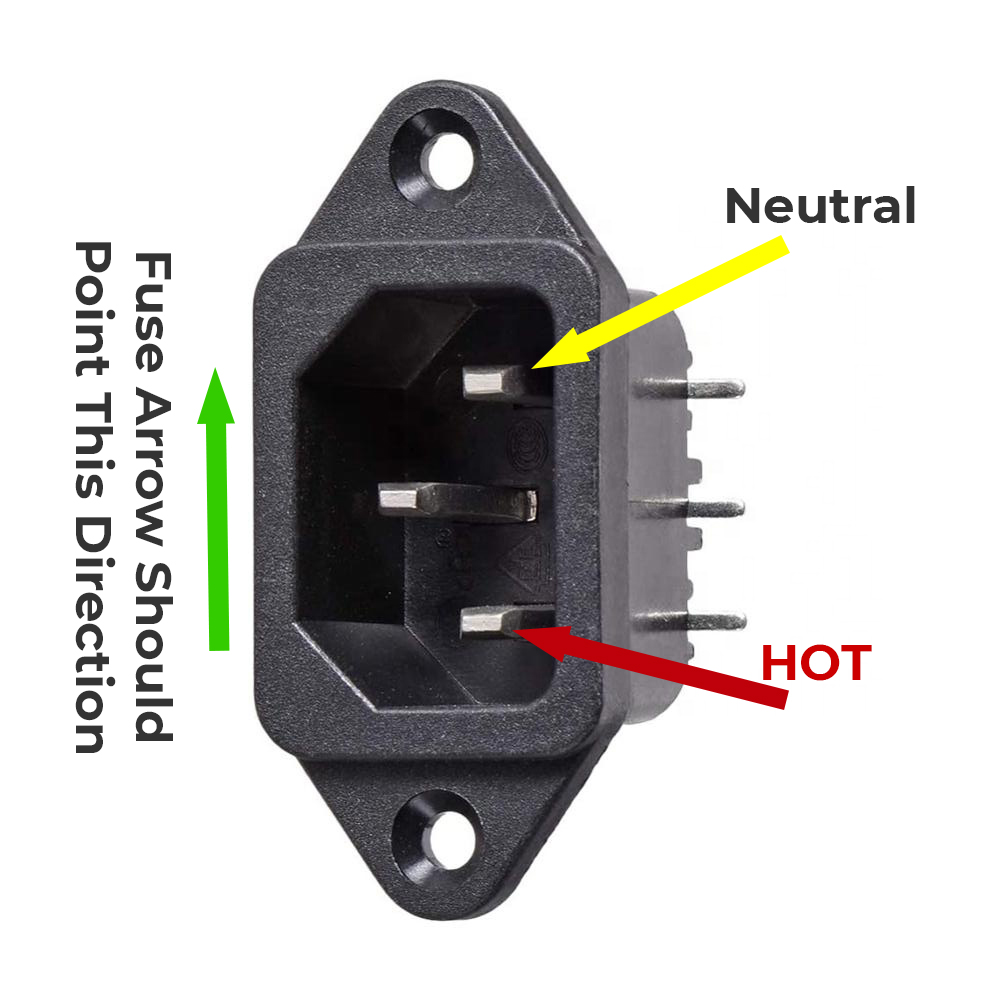 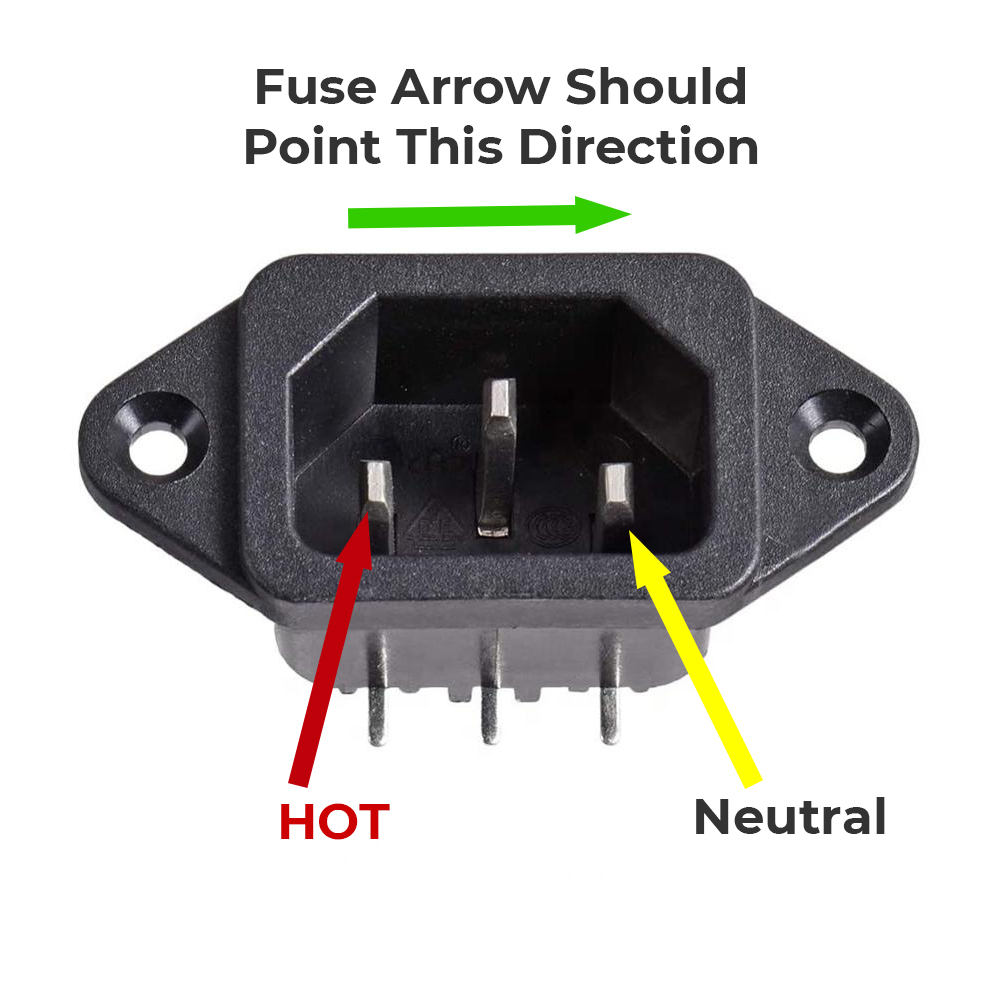 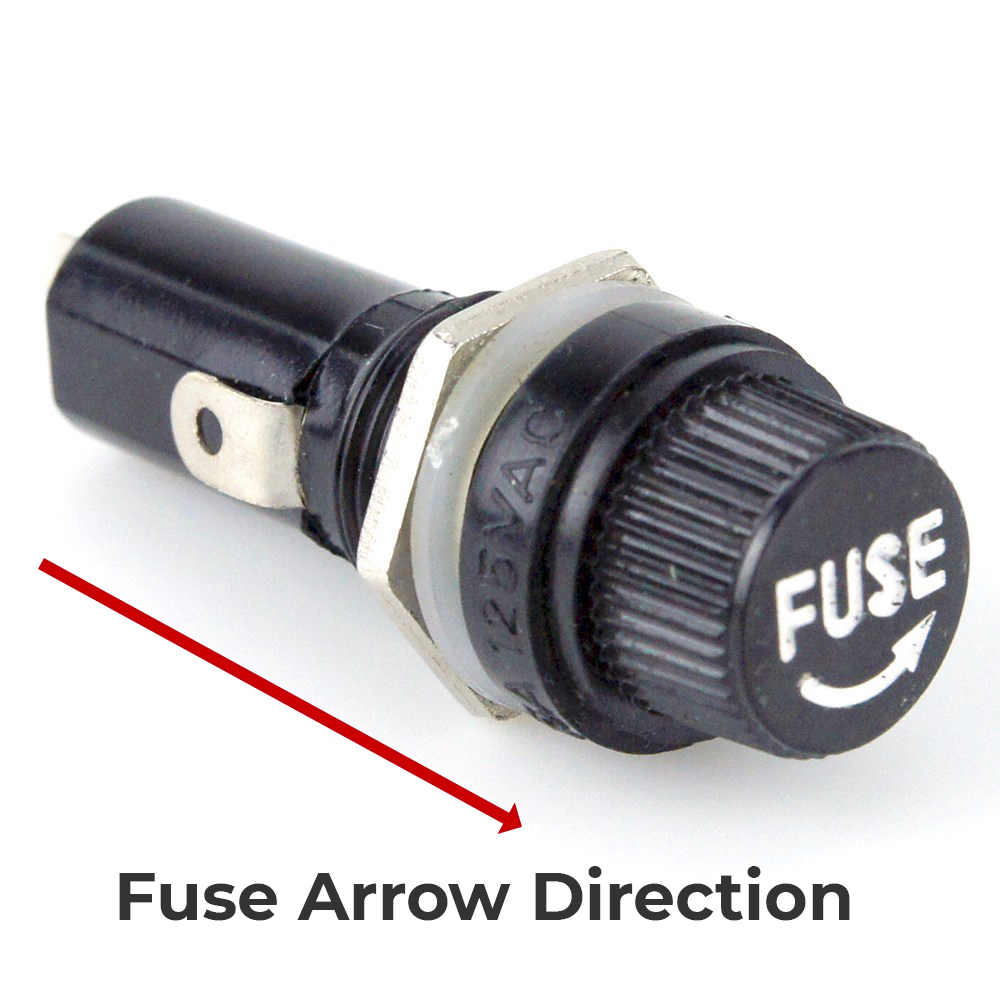