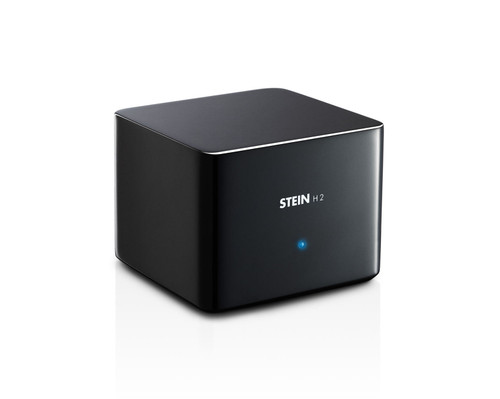 "So what do I hear with the Harmonizers? With a setup comprised of two H2A and two H2B Harmonizers (all running on batteries and mounted on stands at the suggested positions within the room) and the appropriate set of Magic Stones and four Blue Diamonds (also placed at the suggested locations within the room—approximately $5k for complete setup as used here)… simply put, not more thereness, but a startling sense of hereness. One is not so much transported to where the music was (a thereness like you are there), but the music is placed here out into the room… it is now here with you. The room, for me at least and the many who have visited and heard this, is simply removed from the equation." Dave Clark, Positive Feedback Online 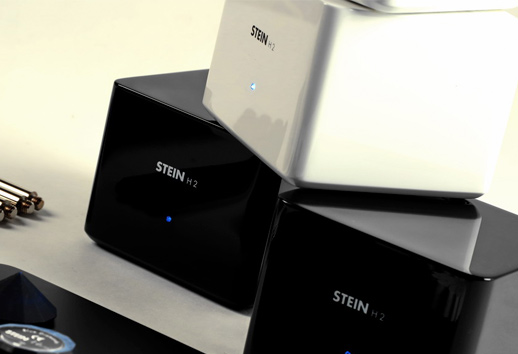 Now available in Black or White, the new Steinmusic Harmonizer system has had the internal modules redesigned for an even smoother tone and a better distribution of their effect. The Harmonizers are now powered solely by 4x AA batteries each. This offers years of performance, and no more noisy wall wart power supplies.

The new package consists of

The stands have been completely redesigned, using a 12 mm round polished metal bar and a black lacquered 20mm MDF base with rubber feet that work with any floor. The Harmonizers mount directly to the stands via a threaded insert and screw.

What you will hear

The SteinMusic Harmonizer System offers the most performance and flexibility in room treatment. Expect sweeter highs, and more significant sense of bloom around instruments. More decay and shimmer too. Your system will sound freer, faster and clearer.  TweekGeek offers in-home auditions of the SteinMusic Harmonizer system, and also offers a 30-day money back guarantee.

Enhancements to the Harmonizer Package

There are several products from Steinmusic, like Blue Suns and Blue Diamonds, that offer significant enhancement to the Harmonizer package. When strategically placed on loudspeakers and about the listening room, they act like “repeaters”. Intensifying the effectiveness of the Harmonizers. Both the Blue Suns and Blue Diamonds are similar to the Black Stones that come in the Harmonizer Package, but they are exponentially more powerful. Adding these to your Harmonizer system will bring another level of transparency, smoothness and 3d holography that really must be heard to be believed. 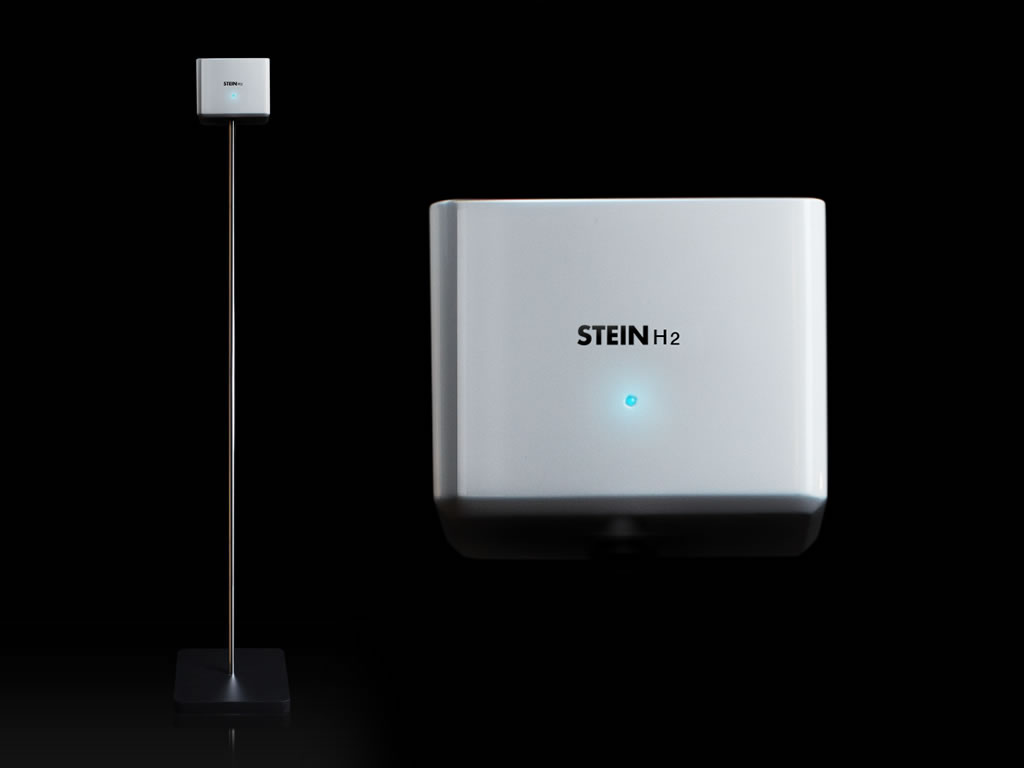 "Normally, I’d dismiss them as yet more silliness from our community’s Cloud Nine Variety Shoppe. That’s normally. There’s nothing normal – or dismissible – about these SteinMusic products."

"A feeling of energy likewise applies. The sounds are more momentous. Vigor and substance say it as well. "

The most important component in your audio system - the room
Most audiophiles will agree that the room plays a very important part in the overall performance of your audio system. But many of us, while spending tens of thousands of dollars on gear, tend to neglect properly treating the room that the gear is placed in. The SteinMusic Harmonizers are part of a room treatment system that attacks the problem of room acoustics in a rather unconventional way. In my opinion, they do not totally negate the need for conventional treatments, rather, they enhance certain postitive musical characteristics and work well with other types of acoustical treatments.

"...All in all the results were subtle but powerful if that makes any sense.  The Harmonizer system seemed to relax the environment in which I was listening, and/or relaxed me, so that the the hifi was more resonant and defined/clear and I was able to listen better - it became hard to stop listening.

Another welcome effect was the softening of digital glare.  I am listening to digital files over here and away from my turntable and lps. I was about to buy another turntable and lps for this location, but with the Stein system the digital seems to approach analogue (still not analogue, but significantly less irksome).
Many thanks for the audition.  It's going to be interesting to see how much I miss the gear and what I'll need to order to get back some/all of the magic..." Doug, Customer & Auditioner

SteinMusic Harmonizers - Physical Description
The Steinmusic Harmonizers are 5 x 5 x 4 inch piano black cubes that are powered by 4 x AA batteries.  On the back of each Harmonizer, there is a power switch, a switch to power on/off the blue LED on the front of the unit and an Intensity knob.

There are two types of Harmonizers, the H2A, and the H2B. Each serves its own purpose within the complete Harmonizer system.

The H2A and H2B are meant to work in conjunction with the SteinMusic Magic Stones, Black Diamonds, Blue Diamonds or Blue Suns as a system. The Stones are passive devices, meant to be placed around the room to "resonate" or reinforce what the Harmonizers are doing.

What they do
The PDF Steinmusic manual for the Harmonizers describes their function as "elongating the air molecules" – i.e. "charging" the air in the listening room in a manner that facilitates the transmission of musical energy through the room more efficiently. It seems to be suggesting that this charging of the air molecules means that when the speaker output enters the listening room space it does not have to overcome the inertia of uncharged/un-elongated air in the room.