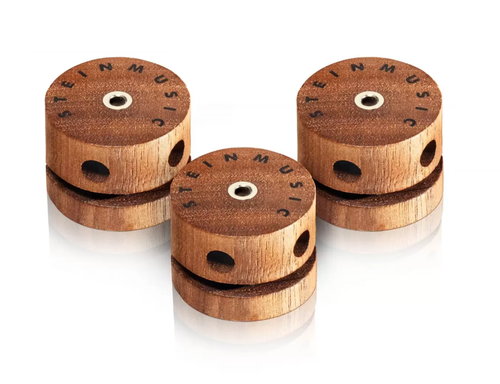 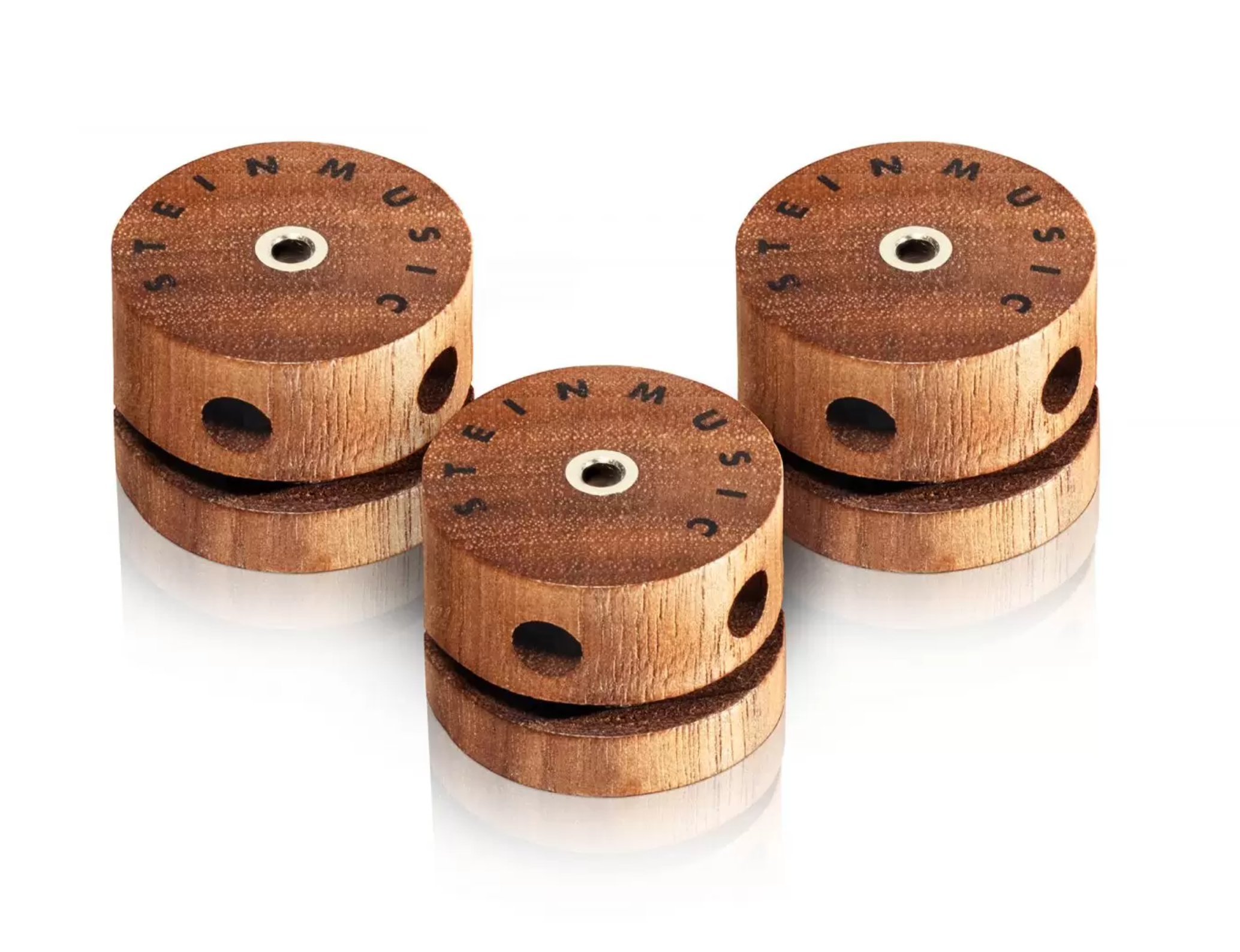 Super Naturals are very special feet for components and speakers. They are made out of American walnut, ceramic elements and felt pads. Ceramic has a very fast energy transfer. The felt pads normally are dampening, but we vacuum impregnated them with a very special lacquer that stabilizes them and turns the sound to tight but natural. American walnut gives the whole composition a very natural sound. Super Naturals are high precision components. Their assembly requires 80 steps until they are a finished product.

How to Implement Super Naturals

If you take a close look at a Super Natural, one will notice that one of the flat sides of the cylinder has a metal ring at the center, while the other side does not. There is a purpose for this design. The side with the metal ring should always point upwards. As with most all footers, they work under any component. We recommend starting at the source component, because that is where the impact will be the greatest.