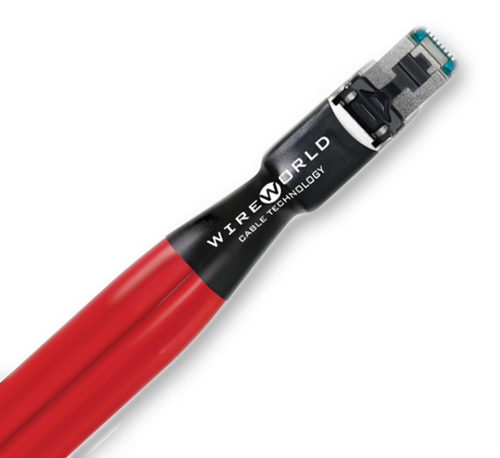 UDP vs TCP & Why Ethernet Cables Matter When Streaming Audio 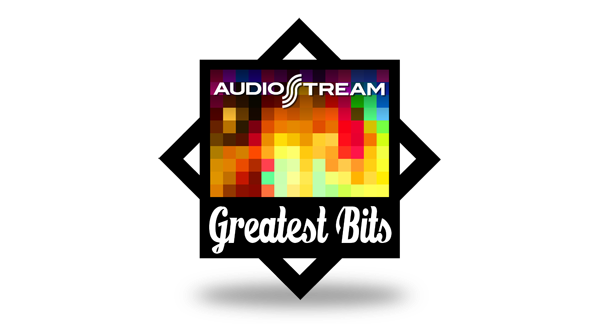 Many argue that ethernet cables cannot possibly make a difference, and they are half correct. If using what is called TCP (Transmission Control Protocol) for sending data over a network, then it is very difficult for an ethernet cable to make a difference because the packets of information sent via TCP are guaranteed to be received in order. TCP is all about this reliability — packets sent with TCP are tracked so no data is lost or corrupted in transit. Unfortunately, audio streaming to your DAC or streamer is not sent this way. It is sent via UDP.

UDP stands for User Datagram Protocol. This is how streaming audio is sent. — a datagram is the same thing as a packet of information. The UDP protocol works similarly to TCP, but it throws all the error-checking stuff out in favor of speed. All the back-and-forth communication and deliverability guarantees of TCP slow things down.

When using UDP, packets are just sent to the recipient. The sender won’t wait to make sure the recipient received the packet — it will just continue sending the next packets. If you’re the recipient (streamer) and you miss some UDP packets, too bad — you can’t ask for those packets again.

For example, let’s say you’re watching Netflix or YouTube. Live streams are often broadcast using UDP. Netflix/YouTube just sends a constant stream of UDP packets to computers watching. If you lose your connection entirely for a few seconds, the video will freeze for a moment and then jump to the current bit of the broadcast, skipping the bits you missed. If you experience just a minor packet-loss, the video or audio may be distorted for a moment as the video continues to play without the missing data. We've all seen what poor UDP does to a video signal. That's what it can do to your audio signal as well.

Unlike Category 7 cables, these innovative cables utilize a new conductor geometry developed by Wireworld to support higher transmission speed for the most accurate & lifelike reproduction of streamed music and video.

Starlight Ethernet is the first production cable that meets the proposed requirements for Category 8. This cable is also the first to incorporate Wireworld’s patent-pending Tite-Shield™ Technology, a radical new structure that overcomes limitations of previous network cable designs. With twelve tightly-spaced shields replacing the six unevenly-spaced shields in Category 7 cables, the Tite-Shield design improves the most critical parameters of digital signal transmission. Starlight Ethernet sets new benchmarks for speed and fidelity in high resolution media streaming applications. Category 7 cabling was created to satisfy the demands of 10 Gigabit Ethernet. Even though most media networks now run below that speed, cables that support higher speeds have been found to improve the quality of audio and video streaming. Those improvements are possible because streamed signals suffer from data errors that cannot be repaired by the error correction systems that preserve file transfers. The proposed standard for future networks is Category 8, which extends network speeds to the staggering rate of 40 Gigabits per second.

One of the reasons why CAT7 cables do not meet the proposed CAT8 specifications is that they allow too much crosstalk (mixing) between the four signal channels. To control crosstalk, conventional cables use four twisted pairs of conductors with one foil shield on each pair. An overall two-layer shield reduces outside  interference. The problem with twisting is that it makes lengths of the conductors uneven, which causes timing errors called skew. Tite-Shield technology isolates the four channels with a three-layer shield on each conductor pair. Those shields are so effective that twisting is no longer needed and conductor length differences are eliminated.